I have a confession to make: I’m an evolutionist! I know this statement is hardly a headline, but when it is made by a Christian priest, perhaps it might turn a curious eye. Now that I did it, an explanation—or a “confession,” as I introduced it—should follow. After all, a good Christian, let alone one who is supposed to lead the faithful to the truth, should not be making such public statements lightly.

Answer to an atheist evolutionist

Why do otherwise normal and respectable scientists turn to philosophy? Stepping outside one’s field of expertise, combined with cockiness and scorn, is often a formula for failure.

Case in point: Olivia Judson, evolutionary biologist at Imperial College in London, and guest editorial columnist of New York Times (Jan. 1, 2006). The anti-religious bias certain scientists have, of the kind displayed by Mrs. Judson, does not let them be as objective (scientific) and detached about religion, as they ought to be, and as they are when it comes to science. This is regrettable and not becoming of a true scientist. What follows below is a short “rebuttal” to her article, “Why I’m Happy I Evolved.” 1

Humans are products of a special creation, though not separate from other living beings. We did not need to sequence the genome to know that human beings are part of the animal world. This is common knowledge. So what new understanding did modern science bring to us, about who we are? That we are not unlike chimpanzees?

Indeed human beings are “the product of a special creation.” Yes, of a creation, and a special one at that. And it is not “forces” that “produced” us—nor a “Force,” not even an “Intelligence”;—but a Being Who, besides creating us, endowed us with special gifts that only He possesses, yet shares them in some way with us, having created us in His image and after His likeness.

Although we are “part of the riot of nature,” we stand apart (some say this is the meaning of human). Failure to recognize this observable fact shows the spiritual obfuscation an electronic microscope can cause—when contaminated by cockiness and hubris. (That’s OK; even these are unique human characteristics.) When one is “glad” (Oops! Another unique human characteristic!) to admit that nothing separates him (her in this instance) from a chimpanzee, at least one understands that the feelings are not mutual (such is the abyss separating us, humans, from the rest of the “riot”). 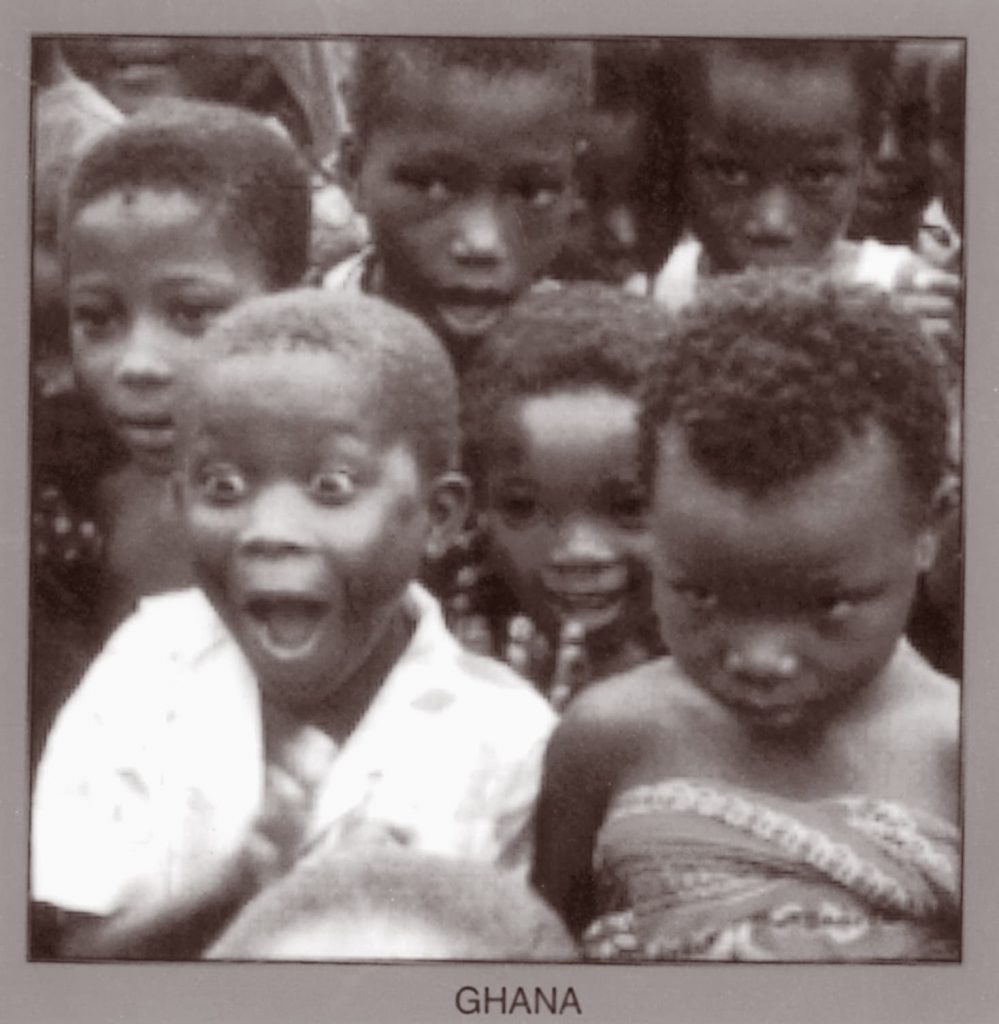 By plain observation we know that we are made of the same “flesh and bone” as any other mammal, and that indeed we are “part of the riot of nature.” At the same time we realize that, in so many other ways, we are not: we have something else weightless, invisible, which we call spirit. This seems to escape the full attention of Mrs. Judson. When “knowledge” is limited to the observable and measurable material world, we are indeed left impoverished of our uniqueness on this earth.

Mrs. Judson tells us that she is “proud” to be “part of the riot of nature.” (Yes, isn’t she? Nature, I mean.) Well, one is proud of his or her achievements. There is very little pride in being blond or tall or human. But if you do achieve something (and only humans achieve), such as graduating first in your class, or you get that sought-after position, you did it not because of genes alone, but because of hard work, determination, drive. These are unique traits of the human species.

I suppose it is not one’s fault if, according to the religious education one has received, he/she views God as capricious, unfair, partial, unjust. Such erroneous notions about the deity would naturally drive someone to find “solace” and “relief” in other more “consoling” (?) thoughts, that all this variegated existence, all this multiform “riot of nature” came from nowhere, exists for no reason at all, and disappears inexorably into non-existence, because there is nothing or no one else to “move” it, as Aristotle would say, or move towards It, as we Christians say. 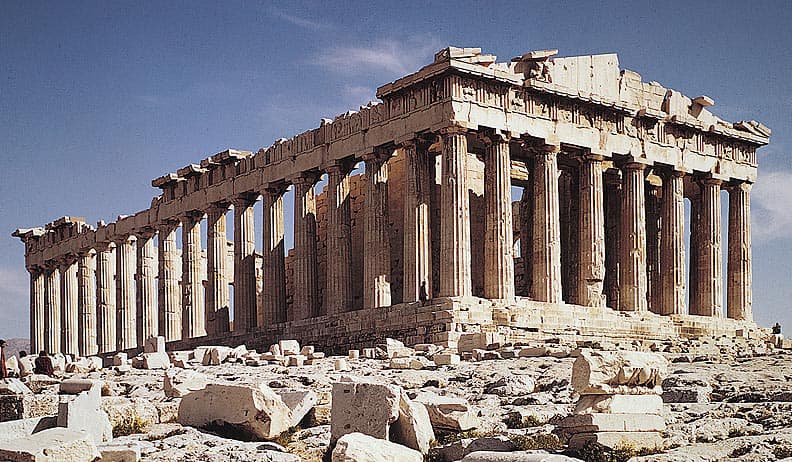 Mrs. Judson could not possibly fathom how close she is to the truth when she speaks of “forces” being responsible for the creation of her beloved “riot of nature” (hey, humor is good, and uniquely human). We, Orthodox Christians, call such forces with an almost identical name, “energies”: uncreated, divine energies, acting in the finite world, creating, sustaining, guiding, giving life, movement, intelligence. Although Mrs. Judson’s “forces” are produced by evolution itself, the divine energies act in nature exactly the same way. Can it possibly be that we are speaking of the same thing, using a different name, and having a different understanding of it?

Mrs. Judson is so close to the truth—and then so far away from it! She just sees with a blurred vision. She notes that human beings are “remarkable,” but she falls short of calling them unique. She correctly touches upon one of our most human characteristics, that of compassion, sympathy, kindness, goodness. Mrs. Judson does not tell us where they come from; what “evolutionary forces” produced them, and why are they manifested only in human beings.

I have a question: When man paints a Mona Lisa, builds a Parthenon, writes an Iliad (you can tell I’m Greek), composes a Grande Polonaise Brillante in E flat major (my wife is Polish), visits the sick (a unique human characteristic, Mrs. Judson seems to be impressed by), says “I love you” (or “Kiss me, I’m Greek”), smiles, dances the syrtaki—according to an evolutionary biologist’s analysis, which is the instinct that drives man to these activities?

18 thoughts on “I’M AN EVOLUTIONIST!”