Abba Pambo (+ 375 AD) was an Egyptian Desert Father, a disciple of Saint Anthony the Great. His feast day is July 18. He lived in the Nitrian Desert where he founded many monasteries.

A monk once asked Abba Pambo, “Is it true, Abba, that the customs and traditions of Christians will change and there will be no priests in the churches?”

The Elder answered, “In those days, the love of many will grow cold and great distress will fall upon them. There will be raiding of nations, migrations of peoples, unstable Kings, rulers will be corrupt, the priests will become prodigals, and the monks will live negligently.

The clergy will be indifferent concerning their own salvation, but also that of their flock. All of them will be ready to run first to the table, and they will be quarrelsome, lazy at their prayers but eager to criticize, and ready to accuse.

They will neither want to imitate nor listen to the lives and counsels of Elders, but mostly, they will be all talk and say: "Had we lived in their days, we would fight too"...

The bishops of those times will again be subservient to the powerful, and they will make decisions according to the gifts they receive... 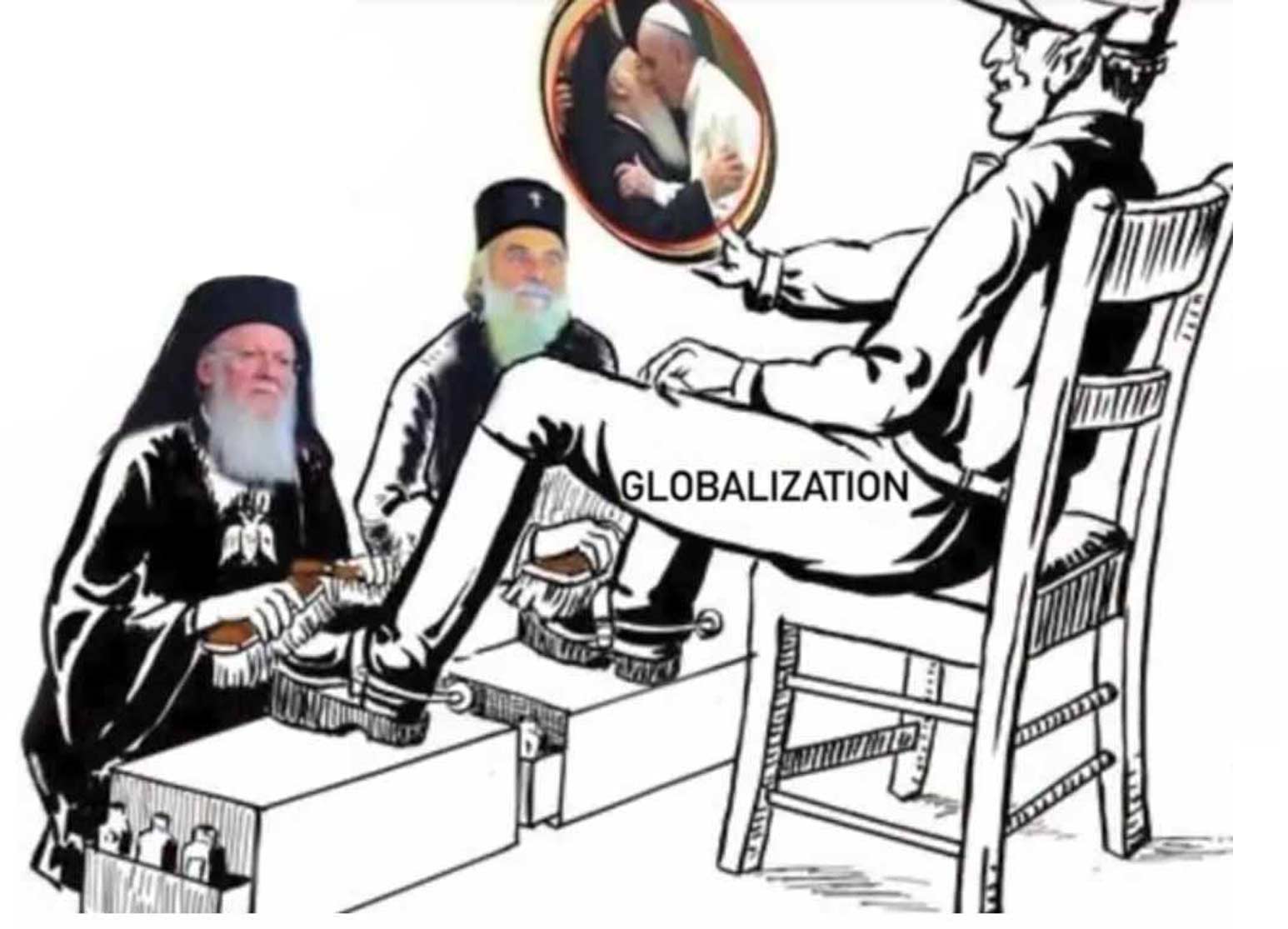 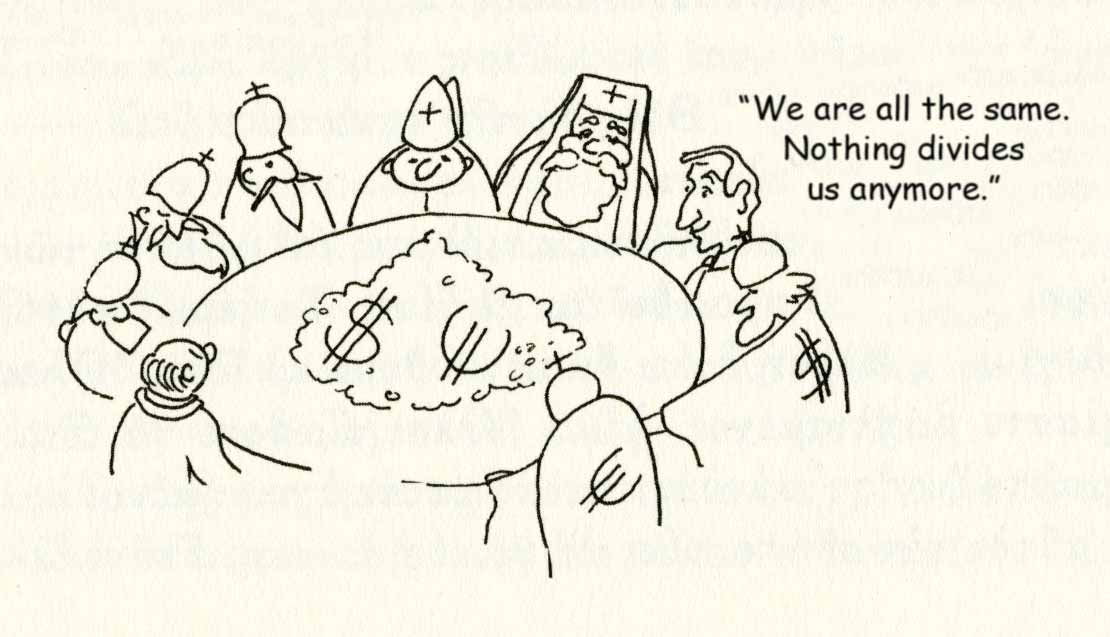 They will not defend the poor when they are accused.

They will grieve the widows and harass the orphans.

The brother then said: “And what can one do in such difficult times?”

And the Elder answered: “My child, in such days the one who wants and tries to save his soul will be saved, and he will be called great in the Kingdom of Heaven.”